Recipes and healthy choices made easy
Home Health & Nutrition The Secret Ingredient: What You Need to Know About Mercury in Fish 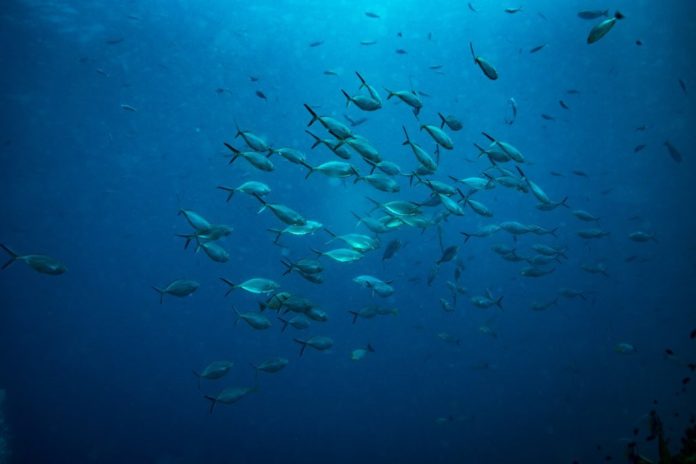 Do you know what drove the Mad Hatter…well, mad? Contrary to popular belief, it wasn’t the tea. Rather, Alice in Wonderland’s kooky character suffered from being exposed to a heavy metal in his hat—the same chemical element that can be found in some fish today.

Don’t panic! Mercury poisoning may seem scary, but just because some fish are contaminated, doesn’t mean you should swear off seafood forever. Here’s what you need to know about how it impacts our oceans and our diets.

Why is Mercury Dangerous?

Mercury is a heavy metal that accumulates in the air as a byproduct of human industrial activity, such as waste incineration. When it combines with carbon, it becomes methylmercury (an even more toxic compound)—and sinks to the bottom of our oceans.

Small amounts of mercury aren’t terribly worrisome, but mercury content in fish has a pesky way of increasing over time, a process known as bioaccumulation. Bottom-dwelling fish will consume particles of methylmercury, and when larger, more predatory species consume these fish, they absorb whatever mercury is present in their prey. As a result, mercury builds up in fish that are at the top of the food chain.

Consuming too much mercury via fish and shellfish can lead to health problems including mood swings, nausea, headaches and muscle atrophy. Because the neurotoxicity of mercury has been linked to brain development issues in babies and small children—motor skills, problem solving and even speech may be affected—It’s especially dangerous for people who are pregnant (or may become pregnant), those who are nursing and small children.

Should I Stop Eating Fish?

Mercury contamination is an unfortunate reality when it comes to many different types of fish and seafood, but because eating fish can be linked to so many health benefits, it’s impossible to recommend that consumers swear it off entirely. Seafood is packed with protein, selenium and an array of vitamins and healthy fatty acids. And to top it all off, it’s delicious.

Avoiding fish entirely isn’t the best solution, but there are a few ways to ensure that your family is safe.

Which Fish are Safe to Eat?

To keep mercury off your plate, you’ll need to make smart choices about the types of seafood you choose to cook and eat.

It’s okay to eat smaller fish species (sardines, anchovies) and some larger fish and shellfish that are known to have a low concentration of mercury:

Fish that are higher up the food chain tend to have a higher concentration of mercury. According to the Environmental Defense Fund, you should avoid eating:

In moderation, mercury contamination can be harmless—but because the chemical compound builds up in fish over time, it’s important to exercise caution. Choosing fish that have naturally low concentrations of mercury is a great way to ensure you’re getting all the health benefits associated with a seafood-heavy diet but none of the drawbacks.

For more information, check out our list of low-mercury fish that are safe to eat while you’re expecting. 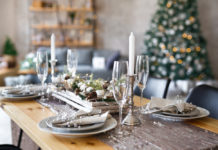