A Brief History of Aquaculture - The Healthy Fish 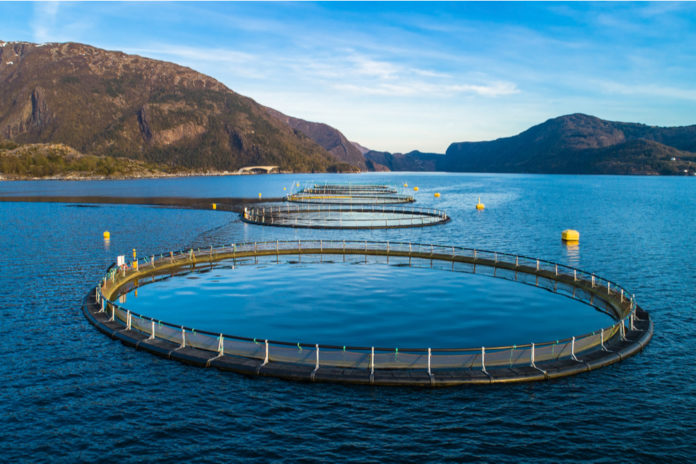 When you hear the term “aquaculture,” what do you think about? For many people, it causes them to question the quality of the seafood they eat. Fish farming has raised eyebrows in the past thanks to news outlets sharing stories about diseased fish populations and pollution-spreading facilities.

While some of those stories may be true, it’s certainly not the case for all fish farms. Quality depends on where a farm is located and how it’s managed—and there are many ethical and responsible producers, like Regal Springs, that are dedicated to providing consumers with delicious and healthy seafood options.

To help ease your mind about your seafood choices, let’s explore what aquaculture is and how it has evolved. 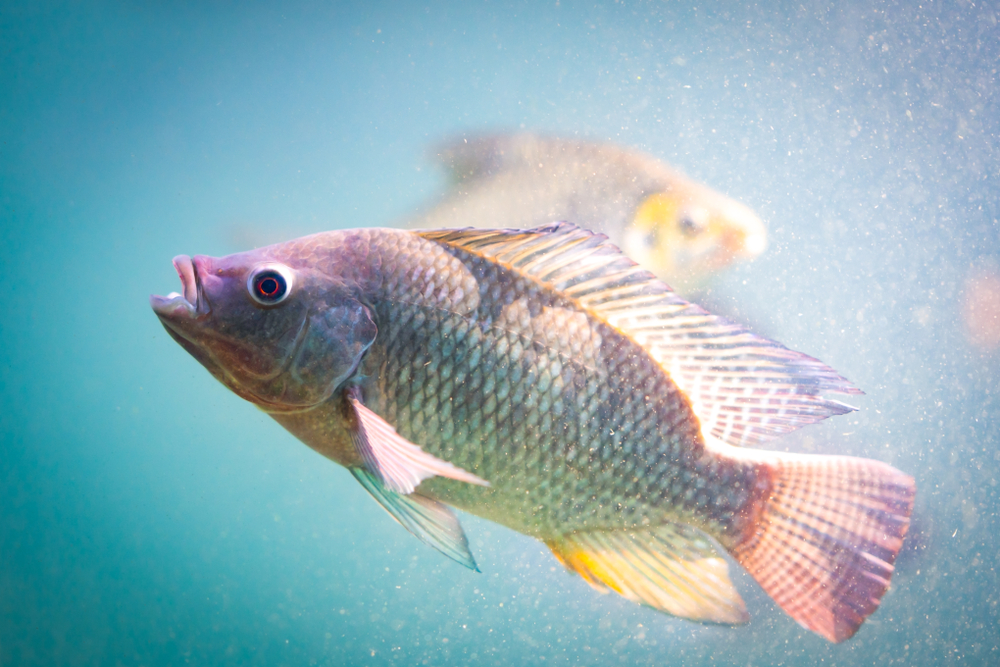 Aquaculture is the practice of raising fish and seafood either in the ocean, in fresh water or on land. There are many different terms used to describe aquaculture, depending on what exactly is being raised:

The Evolution of Aquaculture

There are ancient records and scripts showing that the practice existed approximately 4,000 years ago in China and Egypt. Back then, pond aquaculture was one of the most common methods used for growing fish—usually a mix of different omnivorous species that would feed on algae, aquatic plants and insects.

Aquaculture wasn’t practiced in the U.S. until the late 1800s, after knowledge about Chinese aquaculture practices made its way through European nations and to North American farmers. And even then, a lot of the fish raised during this time were used for recreational purposes, such as sportfishing, rather than for food.

Commercialized aquaculture began in the 1950s in the Mississippi Delta region, where catfish were raised in channels. The industry grew to include species like trout and salmon, particularly with hatcheries producing fish stock for restoration efforts in rivers and lakes.

The value of aquaculture products in the U.S. has grown exponentially since the 1970s, increasing to about $1.5 billion in 2018. And the industry has only continued to expand since then, embracing species such as Tilapia, hybrid striped bass, sturgeon, walleye and yellow perch, among other fish and shellfish.

Today, aquaculture continues to be a safe and responsible way to feed the world’s growing population.

The Future of Aquaculture 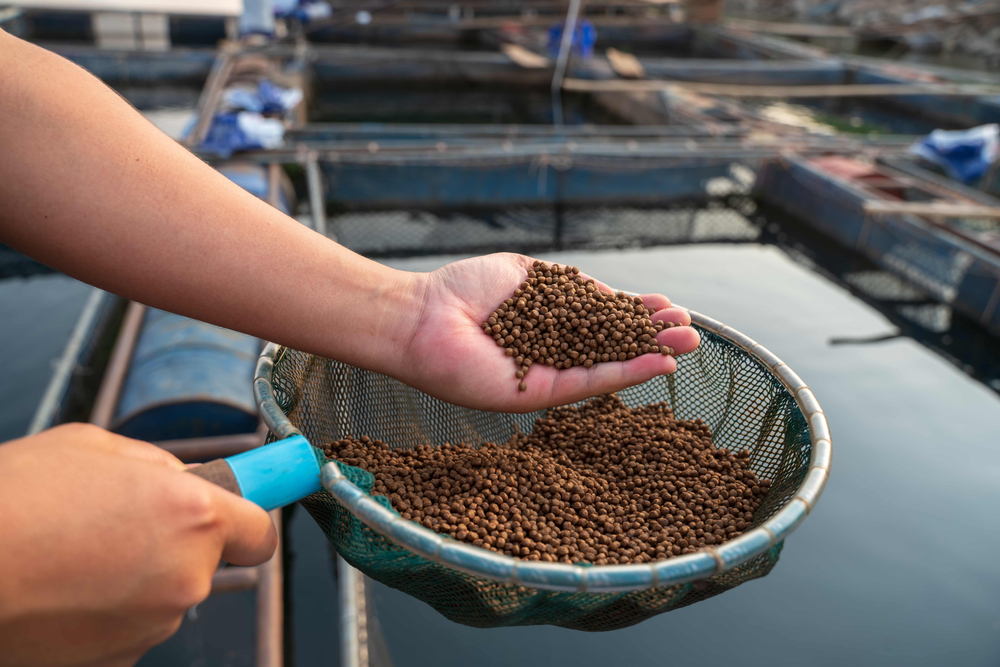 Freshwater systems are increasing in production value thanks to their role in easing pressure off wild fish stocks and decreasing immediate environmental effects, if managed properly. That’s where certification and management organizations come into play; they help establish standards and hold fish farms accountable to ethical and sustainable practices.

Regal Springs Tilapia farms in Mexico, Honduras and Indonesia, for example, have earned the Best Aquaculture Practice (BAP) certification. The BAP program ensures seafood farms address four areas of sustainability—environmental, social, food safety, and animal health and welfare—at every step of the production chain. Not all seafood comes from farms that have this certification, so it’s important to keep this in mind when shopping at your local store or market.

While freshwater aquaculture has some negative impacts, it’s a great way to control the production and source of the world’s seafood supply. The global consumption of fish and seafood is projected to rise by 14% over the next decade. With ocean fish stocks suffering from overfishing and poor management, aquaculture has increased in popularity as a sustainable and socially beneficial option for food production.