4 Myths about Tilapia—and Why They're Ridiculous 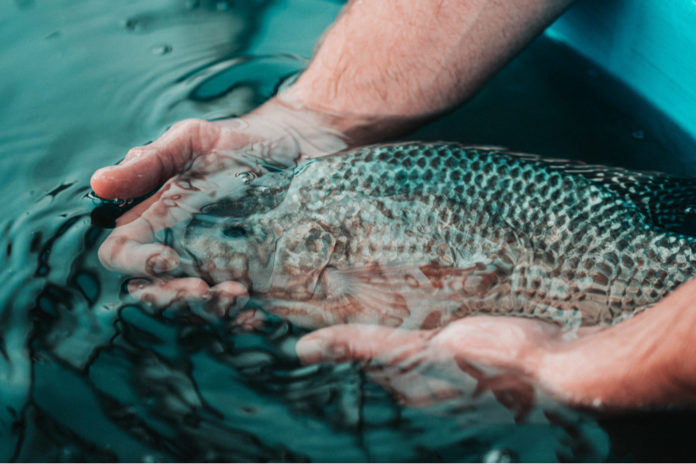 For whatever reason, Tilapia is a misunderstood fish. For many years, confusion has surrounded this species, leaving it still to be a largely underrated choice. But we’re here to set the record straight with some fast facts.

Tilapia is farmed in various ways, and the Tilapia that are farmed in countries such as Honduras and Mexico have a high sustainability rating. According to fish eco-certification organizations like Ocean Wise or Seafood Watch, Tilapia grown in open water floating pens or ponds are some of the most sustainable options out there. If choosing an environmentally friendly Tilapia is important to you, it is highly recommended you use these eco-certification programs as a guide to choose environmentally friendly Tilapia. 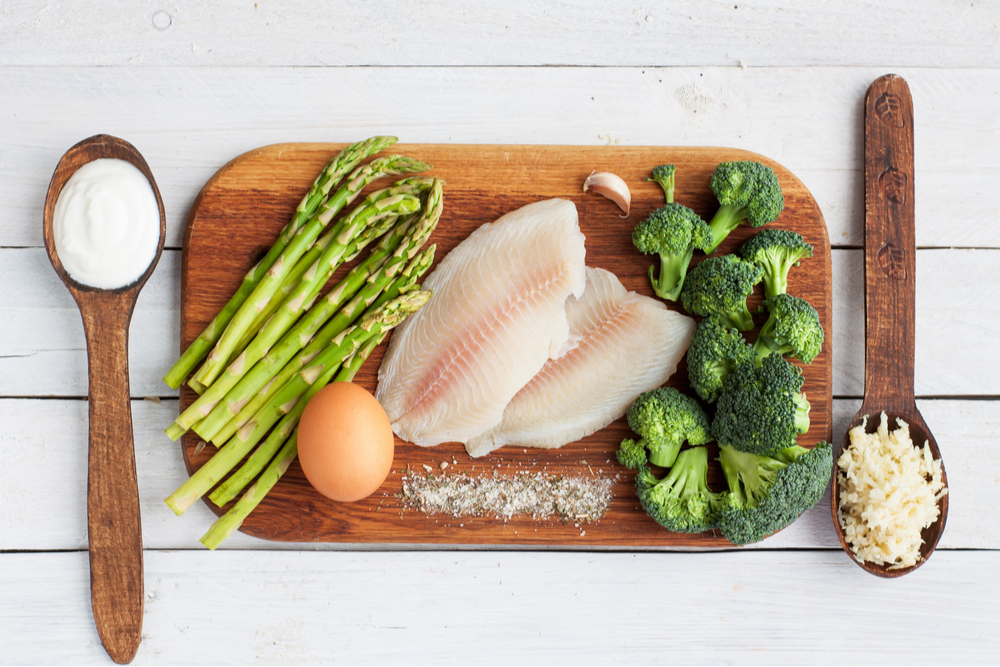 One misconception surrounds the levels of mercury in Tilapia. Mercury accumulates in fish muscle through what they eat; there are higher levels of mercury in predatory fish, like tuna, that consume more fish along the food chain. Tilapia is an herbivorous fish, so the chances of them accumulating high levels of mercury is very low. The U.S. Food and Drug Administration (FDA) Trusted Source lists Tilapia as a good choice for pregnant women due to its low mercury content.

Another rumor claims that Tilapia is often contaminated with dioxins. Dioxins are toxic chemicals that are either created through industrial processes or exist naturally in the world, such as from the burning of waste, use of fossil fuels or natural phenomena like forest fires. They settle onto the soil or in water, where animals ingest them. When ingested, dioxins accumulate in fat, so they are more commonly found in animal products such as dairy, meat, fish and shellfish. In the wild, Tilapia eat algae and other particles off the bottom, but in open-water pens there is less chance of them accumulating dioxins.

Blue Tilapia and Nile Tilapia originated from the wild Tilapia species and have been cultivated over time to be resilient in farms. Selective breeding tactics lead to minor genetic changes, which can make the farmed fish look different from its wild counterpart.

The first genetically modified (GM) fish that will be making its way onto consumers plates is an FDA-approved Atlantic salmon by AquAdvantage, which grows faster than wild salmon. The FDA approved this GM fish after confirming that it is safe to eat and won’t pose a threat to the environment. So far, there is no GM Tilapia on the market.

It’s good to remember that many other commonly consumed products that have been genetically engineered over time include rice, corn and grain crops and zucchini—many GM foods are highly nutritious. 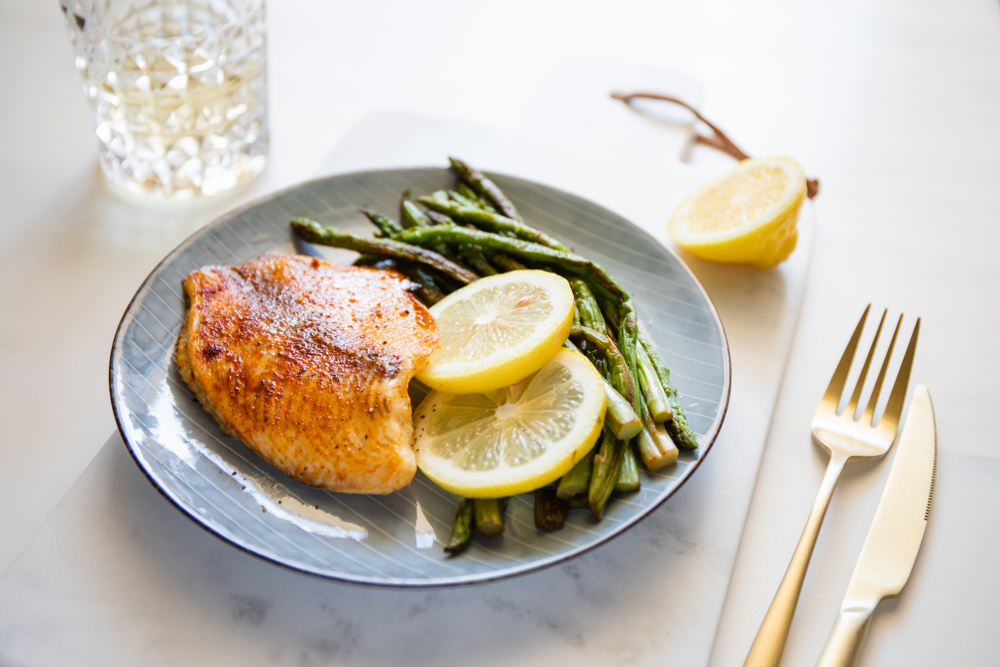 Like other foods, the higher the quality, the better the taste—so choosing well-taken care of Tilapia will result in the best tasting fish. Farms that use natural ecosystems, such as lakes and ponds, to grow their fish have natural filtration and freshwater flow.

When it comes to Tilapia, it’s important to stick to the facts. Luckily, the fish has plenty of appeal: it’s not hard to find sustainable and ethically-sourced Tilapia, it’s a low-fat and high-protein healthy meal option and its mild taste means you can dress it up however you feel.

If you would like to learn more about this versatile fish, read more about the debunked rumors and myths on The Healthy Fish.