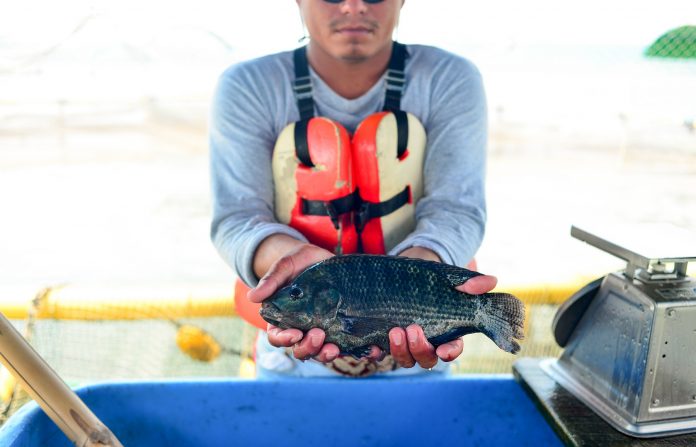 People have said some pretty nasty stuff online about Tilapia. But when Tilapia is properly raised and produced, it’s actually a healthy, tasty and sustainable seafood option! That’s why influential media sources like The Washington Post are spreading the word about the benefits of eating Tilapia.

As the demand for fish increases, it’s more important than ever to promote seafood options like Tilapia that are good for both you and the planet. That’s why it’s time to change Tilapia’s reputation. Everyone needs to know the truth about how healthy and smart of an option sustainably-farmed Tilapia is. 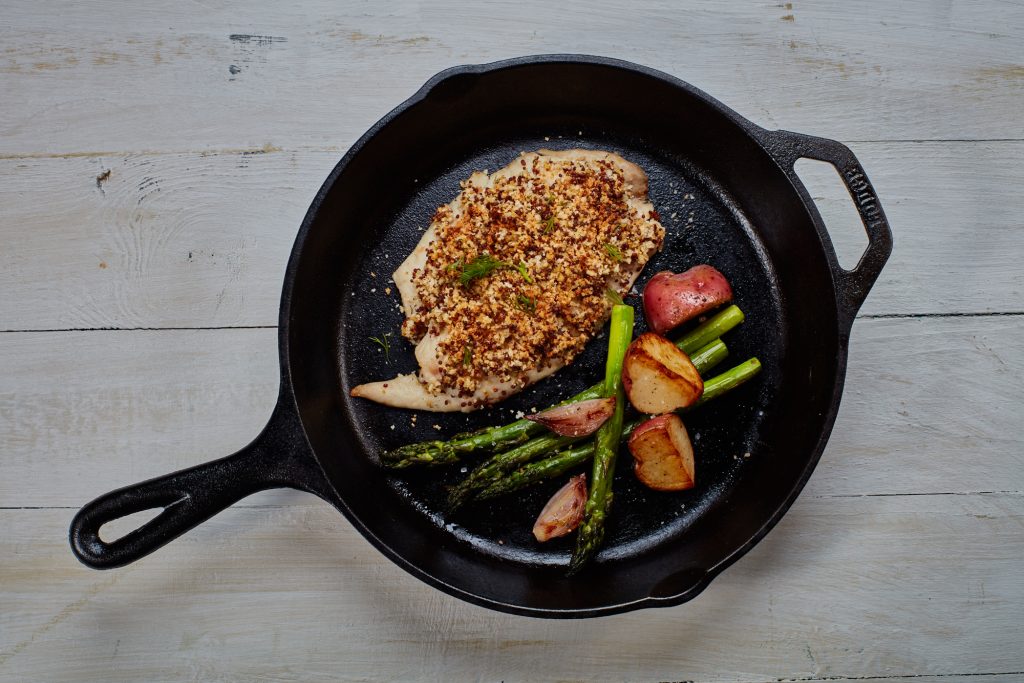 Some people turn their nose up at farm-raised fish like Tilapia because they believe that wild fish is better for both people and the environment. However, if we were only to dine on wild seafood, it wouldn’t take long until the world’s waters ran out of fish. In fact, 85% of the world’s fish stocks are either over-exploited, depleted or exploited—and if people continue to rely on wild-caught fish for their seafood fix, ours could be the last generation to catch our food from the ocean.

Unfortunately, not enough people understand the current seafood crisis, which is why it’s so important to make sure your fellow fish lovers know the importance of purchasing fish from sustainable companies that do their part to help the environment.

The Importance of Accepting Tilapia

Many people are scared to try Tilapia because they’ve heard claims that Tilapia are raised on bad food in dirty pens. While countries like China and Thailand have used questionable farming methods in the past. However, Regal Springs, the world’s largest Tilapia producer raises their fish in Mexico, Indonesia and Honduras on a primarily vegetarian diet in pristine lake waters. These fish swim in floating pens, meaning they can’t feed on any muck at the bottom of the lake, and the waters are quality tested on a consistent basis.

Furthermore, these Tilapia are raised without the use of hormones and chemicals, and they’re completely mercury-free. These Tilapia help the global fish population: they don’t affect existing species, they’re extremely populous and they don’t feed on fishmeal.

By accepting well-raised, sustainable Tilapia as a healthy dining choice, people are helping reduce the amount of harm that’s being done to the environment by overfishing our oceans and lakes.

Why the Truth About Tilapia Needs to Spread

When people spread false information about all Tilapia being bad, it’s more important than ever to let people know the truth about Tilapia. Not only will this help the environment, but it will actually help people’s health as well. Tilapia is a lean source of protein that’s low-calorie, low-fat and a source of omega-3 fatty acids, vitamin D and vitamin B12—nutrients that many people don’t get enough of. So if you’ve got a Tilapia doubter in your life, talk to them about the its benefits.

When raised sustainably, Tilapia is a healthy choice that benefits both you and the environment. By spreading the truth about Tilapia, you’ll be part of the narrative that helps benefit the earth by changing Tilapia’s reputation for the better.