Companies that Care for the Environment 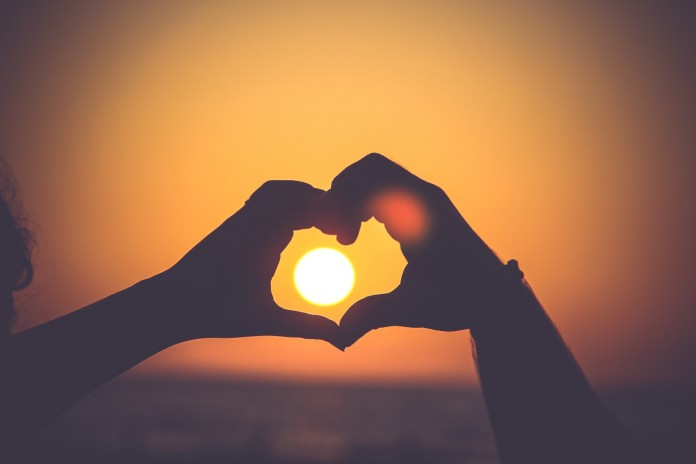 With more focus being placed on environmental responsibility, many companies have adopted more eco-friendly means to conducting business, from small steps such as separated recycling to bigger steps such as choosing to work only with other businesses that share their same values.

Here are some other businesses that care about the environment and make an effort to keep the planet a green place to live.

Ever since its inception, Regal Springs has been a company that is conscious of treating both the people who work for them and the environment that makes the work possible, with respect and generosity. Their “Fish for Trees” project teaches local residents how they can find careers in aquaculture instead of deforesting environmentally sensitive areas. Regal Springs has also put funding and infrastructure into reforestation and watershed projects, so communities can help reverse the damage of deforestation. The company enforces a strict zero-waste policy to ensure that 100% of the fish is used.  For example, the innards and fish oil is converted into biodiesel to power their machinery and vehicles. The company also uses its fish scales and skins to make collagen and gelatin for cosmetics.

Founded in 1997 in Seattle, Starbucks has never been shy about being a socially responsible corporation. Besides their community involvement and ethical sourcing initiatives, Starbucks has an extensive resume of environmental work. Not only that, but the company helps customers get involved by removing 10¢ off their purchase every time they bring a reusable cup for their drink.

This one may not come as a surprise. Whole Foods does many green things that add up to big changes for the environment. Their paper bags for bagging groceries are compostable, they sell a variety of local and organic products, they use biodiesel in their trucks to eliminate CO2 emissions and they utilize wind and solar energy where possible. Their work shows that even an act as small as installing flushless urinals has a big impact—nearly 40,000 gallons of water saved by each one urinal per year! Whole Foods even has days dedicated to donating 5% of their store’s profits to causes that help clean our environment.

Among years of heavy debate about which mode of transportation is the best for the environment, Nissan launched a green program to help alleviate their own footprint on the planet. Nissan stands as a car manufacturer working hard to reduce CO2 emissions, recycle wherever possible, all while actively producing hybrid cars for the road.

Every five years, Johnson & Johnson sets new long term environmental goals. Currently, the company is actively working on methods to cut CO2 emissions from their facilities and fleet trucks, cut water consumption and cut waste disposal. In 2014, they reported their energy consumption had decreased by nearly 5% since 2010.

It’s tough to argue for or against online shopping as an eco-friendly way of buying goods. Nevertheless, Amazon is finding new ways to be more conscious of the planet, from smarter packaging to promotion of greener products on their site. Their headquarters in Seattle is even environmentally friendly, built with locally-sourced wood and using energy-efficient lighting.

It’s obvious through examples set by these companies that becoming a successful, international corporation doesn’t mean sacrificing your values. They, among others, are part of the shift in corporate attitudes about respecting the planet and using socially responsible resources.