The Positive Impacts of Ethical Farming - The Healthy Fish 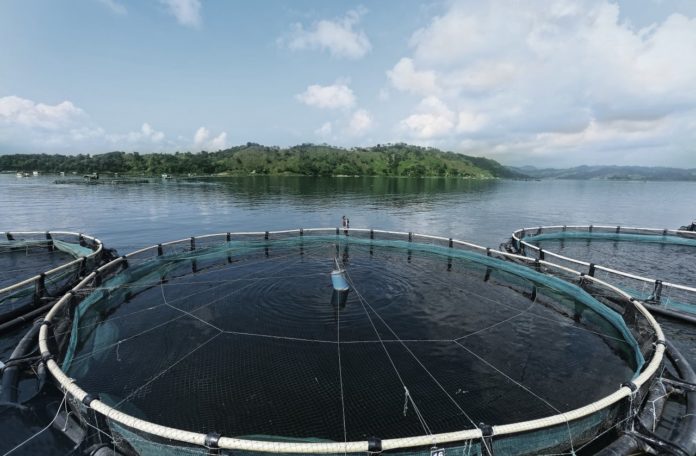 In the food production industry, not all methods are created equal. Many farms, whether they are for fish, cattle or crops, do not operate in a sustainable manner or employ practices that are responsible in nature. As a consumer, it can sometimes be difficult to distinguish between which products at the grocery store were produced responsibly and which ones were not, and if you’re in a rush, you may not have the time to adequately consider the origins of the food you’re putting into your shopping basket. However, choosing responsibly and ethically farmed food has never been more important, not only for our own health, but for the health of the planet we all share.

Ethical farming refers to the practice of producing food in a way that protects the environment, public health, communities and animal welfare. Ethical farms are therefore more socially and environmentally minded, as they are committed to meeting society’s food needs today without compromising the ability of future generations to do the same. Such a movement benefits everyone, and an easy way to support this change in the industry is to commit to choosing ethically farmed foods, including responsibly farmed fish, at the grocery store. Not only will you be supporting the ethical treatment of farmed animals, but you will be ensuring your family is fed only the highest quality foods. These are just a few of the positive impacts of ethical farming, and responsible aquaculture has the potential to solve many more real world problems.

Resolve the Issue of Bycatch

One of the major problems plaguing the fishing industry today is bycatch. Bycatch is when fishermen accidentally catch non-targeted species, including large sea mammals and other species of fish. Some estimates put global bycatch at about 40% of the world’s total catch, which equates to about 63 billion pounds per year.

Ethical aquaculture systems do away with this problem entirely. Since fish are raised in closely monitored conditions rather than caught in the wild, these farms produce no bycatch whatsoever, with target species being the only fish harvested each and every time.

Wild fish stocks are rapidly decreasing all over the world. Several wild fish populations have declined so dramatically in number that their survival as a species is threatened. In fact, some estimates show that more than 30% of fish stocks have been pushed to dangerous limits.

Ethical fish farms can counteract this problem. By raising fish in carefully controlled environments, fish farms can prevent the depletion of wild fish stocks while also responding to market demands. Today, fish farms produce about 42% of the world’s seafood supply, with some estimating that the farmed seafood market, which produced nearly 70 million tons of seafood in 2006, will grow an additional 70% by 2030.

In the U.S., consumer demand is one of the best ways to change the way a given commodity is supplied. A key example is the demand for cage-free eggs: after people began demanding cage-free eggs, several large retailers, including McDonald’s, made a commitment to eradicate eggs laid by battery cage-raised hens from their supply. This, in turn, forced farms to transition to cage-free methods, and today, thanks in large part to consumer pressure, battery cage-raised hens are all but obsolete in the U.S.

If consumers opt for ethically farmed fish, suppliers will have no choice but to produce it, which will incite them to research and develop more methods to do so.

Consumers who choose ethically produced seafood signal to the market that there is a demand for this product. By voting with our dollars, consumers are paving the way for better practices, which will ensure a healthier and more ethically sound future for us all.

For more information on the benefits for ethical fish farming, find out how choosing farmed fish can save the world.