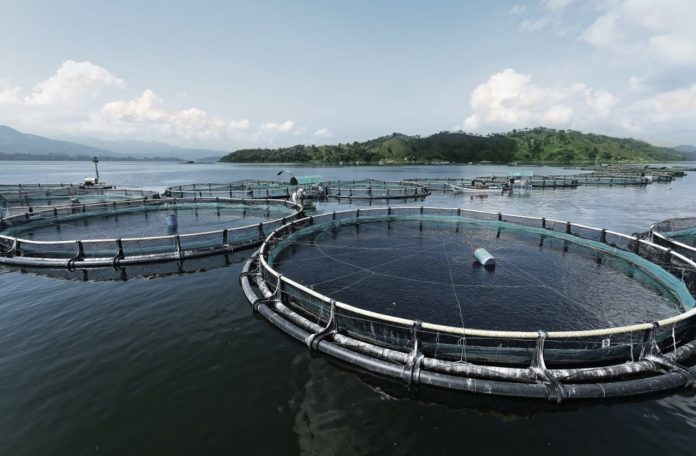 Globally, we produce enough food each year for the Earth’s seven billion people to enjoy an adequate diet. Despite this, almost 700 million people don’t get enough to eat each day, while one in three suffer from a malnutrition.

By 2050, the world’s population is set to reach 10 billion. This population growth will certainly exacerbate this disconnect, unless we take steps now to fix the underlying distribution problems and other systemic issues that are behind this global food crisis. One very real way to address the crisis is for consumers to choose responsibly farmed fish, which offers an environmentally friendly way to produce nutritious food for the world. But first, it’s important to understand the roots of this crisis.

There is no one reason why hunger exists as an issue today. Instead, there are numerous factors that affect people’s ability to get enough to eat, despite the global supply. These factors are often interconnected, and they include the following:

Cost: Even if food is available, some people can’t afford enough basic necessities to cook a meal or feed their family. Because of price fluctuations and wage distributions, even if some food is “affordable,” a relatively low income in a certain region might require choosing between food and other needs such as medicine, bills or rent. People in developing countries can get stuck in what’s known as the poverty trap, whereby they can’t afford the seeds to grow their own crops and they don’t have the access to the land, water or education necessary to become self-sufficient, so they become trapped in a state of hunger and poverty.

Climate: Weather conditions such as drought, high winds, flooding and other disasters impact crops all over the world. While this might reduce supplies of a staple crop (such as rice) for a local population, it can also affect local farmers, which can have a devastating impact on their finances and families. With weather set to increase in volatility due to climate change, it is unlikely we will see this factor calm down in the coming years.

Waste: The more food that is acquired and wasted, the less there is to go around. According to a study from Penn State, American households waste between 30–40% of their food every year. And what’s more shocking is that before the food even reaches your dinner plate, an estimated 72 billion pounds of food is thrown away due to issues during transportation and distribution.

What We Can All Do

The world’s consumption of meat is one of the biggest areas with potential for change. Not only does the production of meat produce greenhouse gases such as methane and carbon dioxide, it also requires a lot of water, making it an irresponsible source of protein. Seafood would certainly be ideal, but our wild populations are already being pushed to their limits.

A solution is farmed fish. This efficient production method (when done responsibly) can be a real boon to reducing food waste and cutting down on resource-usage. In fact, farmed fish have a smaller carbon footprint than red meat, which can impact the rate of climate change. Fish farming, when done responsibly in spacious nets with plenty of space for fish to swim freely, reduces the demand for land to raise livestock on.

By making the choice to buy responsibly farmed fish, you are taking a stand against unsustainably and often illegal fishing practices, which will do much to help address the world’s food crisis. Think critically about your purchasing choices, and choose foods that are not only nutritious but eco-friendly as well. By making the decision to buy responsibly farmed fish like Tilapia we can all do our part to combat world hunger.

Not sold on farmed fish? We have debunked the most common myths about farmed fish to reveal the true value of aquaculture.