The Consequences of an Empty Ocean - The Healthy Fish

Recipes and healthy choices made easy
Home Our Planet Ethical Farming: The Consequences of an Empty Ocean 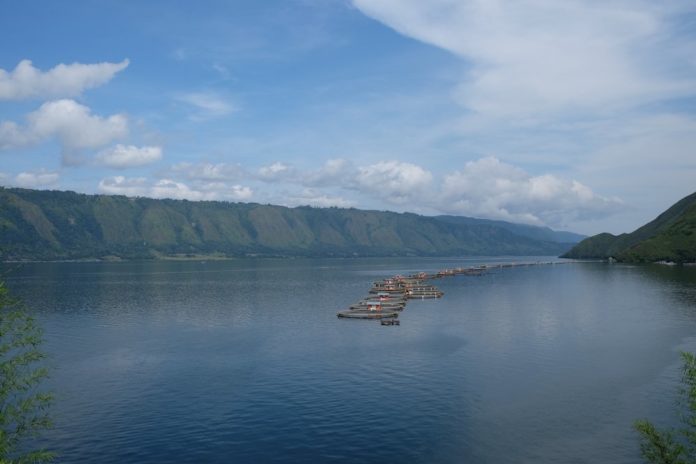 Overfishing is a major problem facing the world today. Water makes up about 71% of the planet’s surface, and the health of the oceans is reliant on the health of the ecosystems living within them. Overfishing contributes to imbalances that can have dire consequences, which is why it’s important that we all take a stand against this dangerous practice.

Whether you consume fish regularly or not, an empty ocean will affect us all. So, in order to know why it’s important to make responsible consumer choices, it’s essential to first understand what will happen if we don’t.

As of 2011, 29% of all the ocean’s fish stocks were deemed to be overfished, while 61% were listed as fully fished. This means that communities that rely on those fish stocks, whether for their major food source or for their livelihood, are also threatened.

In many African and South Asian coastal communities, fish may account for up to half of the necessary protein of local diets. With major fish stocks rapidly depleting, these communities do not have access to the necessary resources for a healthful diet for themselves and their children.

In addition to dietary concerns, there are economical issues at play. Many people around the world rely on the fishing industry for their livelihood, either as fishermen or as fishmongers. As more and more fish stocks become depleted, these populations lose their means of income, forcing them to seek out other work. Particularly for poor and rural communities, alternative employment can be in short supply, leaving these communities not only without resources, but also without any recourse for improving their situations.

If left unchecked, overfishing could drive certain species into endangerment or even extinction—and not just in the way one might think. Of course, some species are endangered due to a high demand for them. This is the case for Japanese eel, some types of tuna and dozens of species that are overfished off the coast of Mauritania, just to name a few.

But overfishing can also contribute to the endangerment of species not targeted by commercial fishing at all. Long-line fishing techniques can result in the bycatch not only of non-targeted fish species, but of endangered or threatened species, like sea turtles, sharks, seabirds and sea mammals. A 2010 report found that whales, dolphins and porpoises were dramatically declining in populations due to entanglement in fishing gear and equipment, with 86% of all toothed whale species at major risk of becoming accidentally trapped as bycatch.

One report claims that ending overfishing would promote population recoveries for many of these endangered species, but until action is actually taken on this front, many species will continue to be threatened by overfishing.

Like land mammals, fish and sea creatures exist within a complex ecosystem. Different populations rely on one another for food, contributing to a natural selection that encourages balance within the ocean. Removing or reducing one element of this system can create massive problems, as evidenced by a study into the effects of removing top predatory fish from an ecosystem.

The study, which focused on pike and perch in the Baltic Sea, found that the overfishing of these large, predatory fish contributed to massive increases in algal blooms—the term used to refer to harmful rapid increases of algae that can injure other animals or the local ecology due to the production of natural toxins. These bigger predators generally control the populations of mid-level predatory fish, which, in turn, feed on invertebrate herbivores that control the algae population. Without the larger predatory fish to cull the mid-level predatory fish populations, the latter grow and over-feed on the invertebrate population. Then, with too few invertebrates to control the growth of algae, algal blooms form, contributing not only to massive ecological issues but also to dangerous toxicity in shellfish, for example. In short, by overfishing oceans of their natural predators, a chain reaction is set in motion that can have startling effects on an ecosystem—and therefore the global supply of seafood.

To keep these issues from continuing to develop, choosing responsibly farmed seafood is key. Our oceans are extremely precious resources for our planet, and to deplete them of their fish species will have dire consequences for all. It is up to us as responsible consumers to make choices that will help to protect our oceans for generations to come.

Inspired to make a change? Find out how responsible aquaculture protects our oceans.