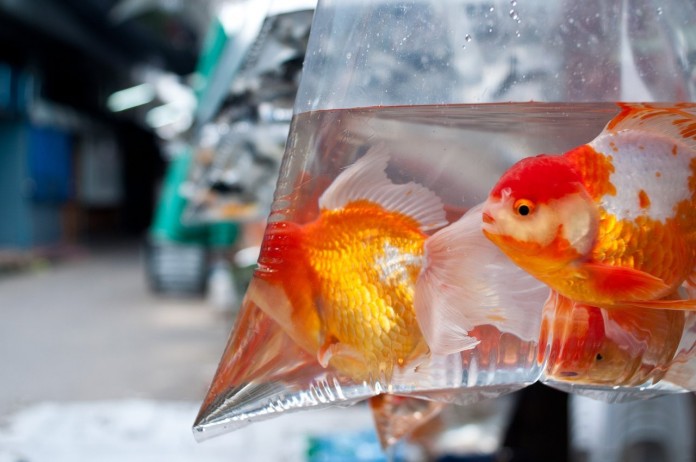 Fish is one of the most commonly enjoyed foods in the world, so it’s no surprise that many cultures celebrate it—and not just during Lent or family dinners. Whether unique, fascinating or downright bizarre, you need to read these six fish traditions. 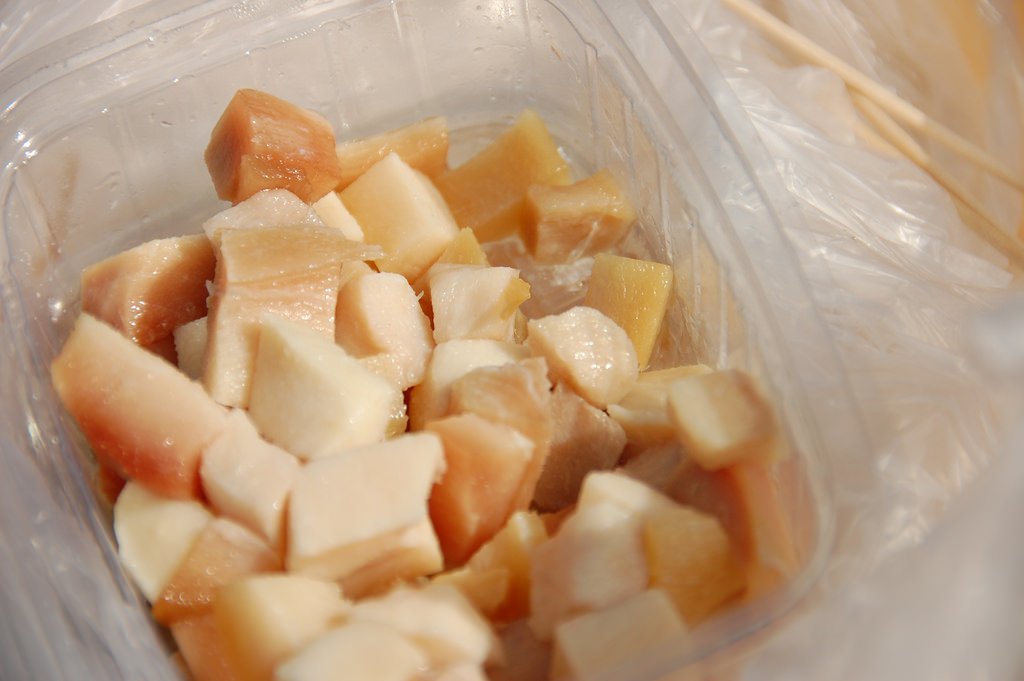 Hákarl, which is fermented, dried and often rotten shark meat, is considered a treat in Iceland. Why is rotten fish considered a specialty food by locals you ask? Well, the Greenlandic shark’s meat is toxic to humans, but it was one of the only sources of food for Icelanders during the Viking Age. Being particularly resourceful, Vikings used fermenting as a form of food preservation and a method to remove the toxins from the fish. Since this discovery, Hákarl has been enjoyed (is that the right word?) for centuries.

Test a Groom’s Strength in Korea

Every culture has its own wedding traditions, whether it’s as simple as saying “I do” or as complicated as slapping a groom’s foot with a fish. Yeah, you read that right. In Korea, it’s commonly believed that this fishy practice will lead to a successful wedding night. Not to mention that it tests the grooms strength of character!

Waste Not in China 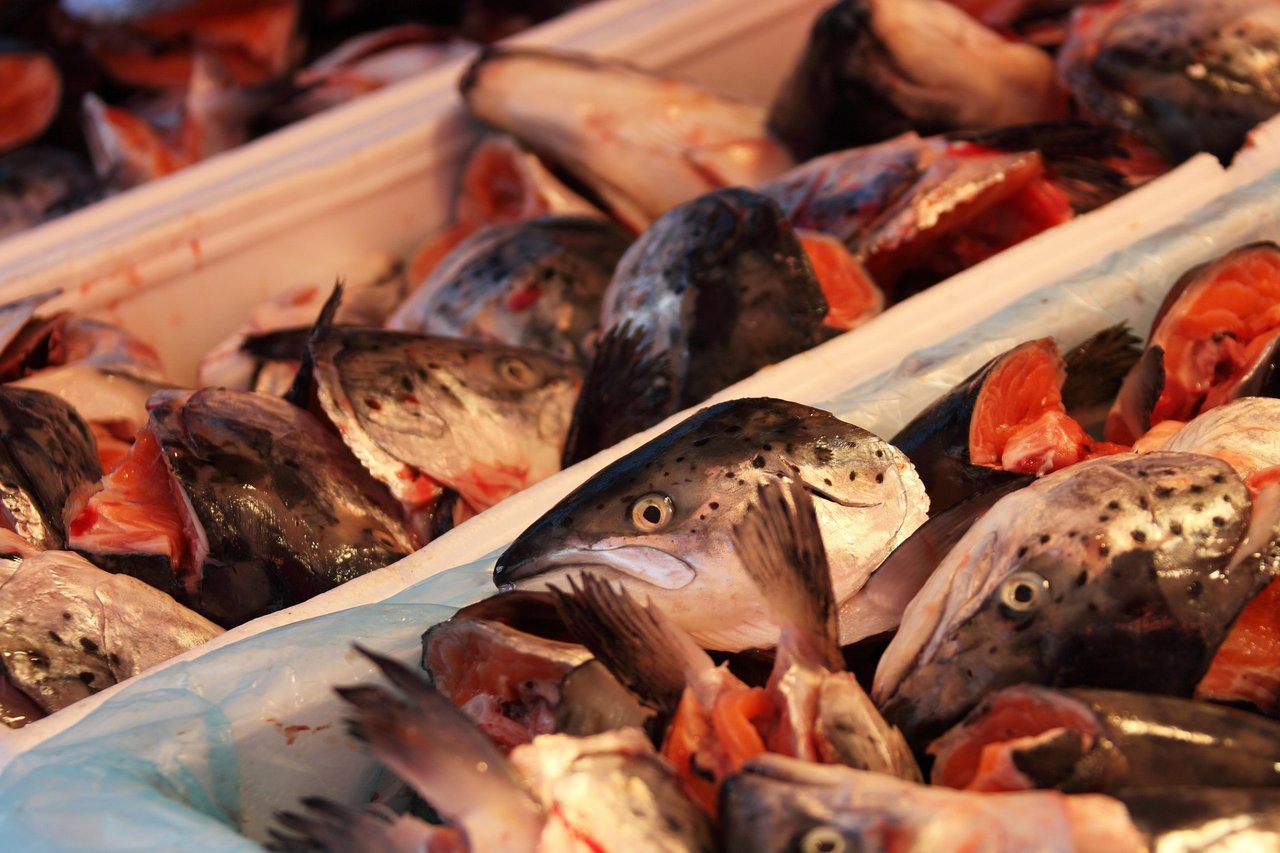 Chinese cuisine is something that’s pretty commonly enjoyed in America. Though you may love to chow down on Lemon Chicken and Chow Mein, you’re really only experiencing a sliver of this cuisine’s unique flavors and preparations. For example, in China it’s common for fish heads (including the eyes) to be served with a meal. Waste not definitely applies to this culture’s cooking style and fish heads are no exception.

Poison Your Pals in Norway

Nothing says bon appetit like poison! This Scandanavian tradition and delicacy involves the soaking and stewing of cod or whitefish in various mixtures of water and lye (yes, the high-PH chemical) for several days. Changing in texture from a typical fillet to a more jelly-like consistency, this specialty fish dish is enjoyed in Finland, Sweden and Norway and is often served with regional accoutrements. The deep-rooted tradition stems from the Vikings, though its true origin is up for debate. 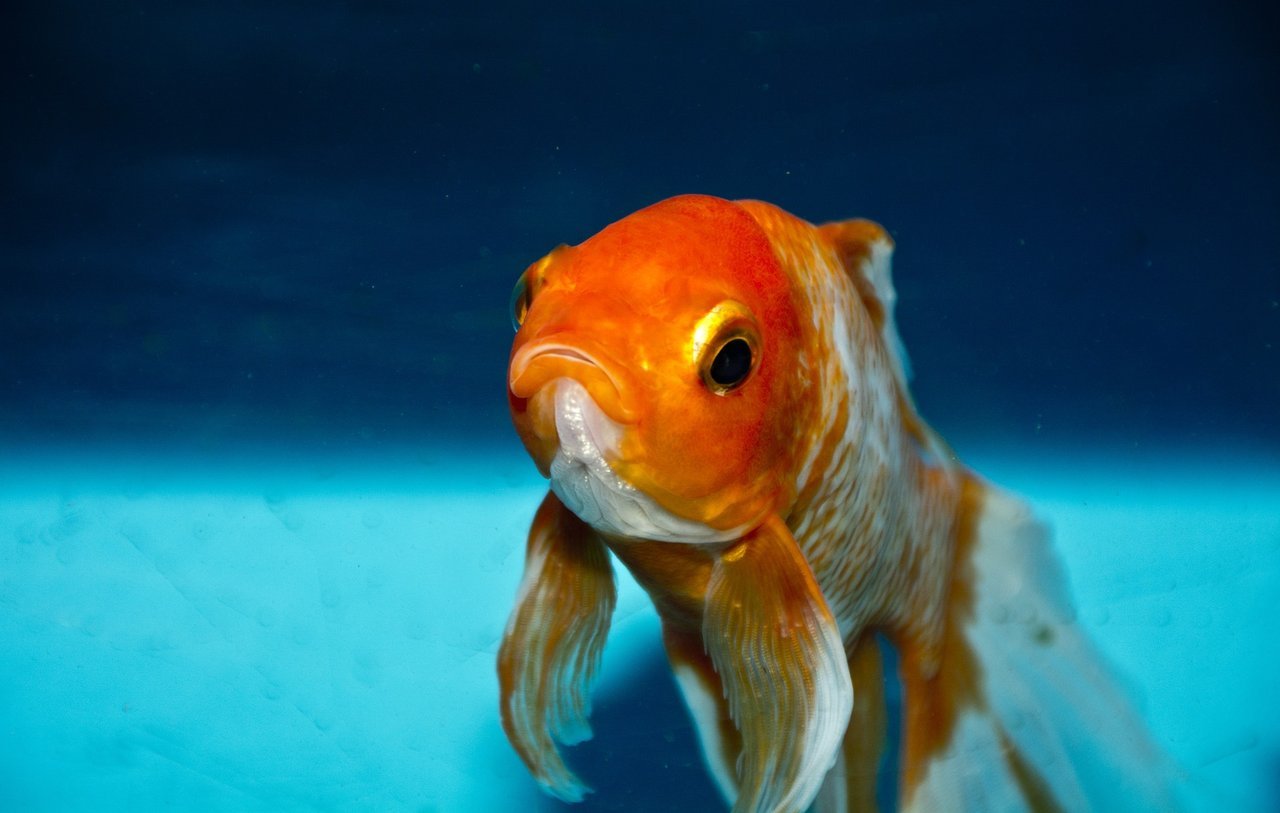 Norooz, also known as Iranian New Year, commonly takes place in the spring. Iranian culture is colorful, fun and exciting, so it’s only right that these aspects are reflected in their annual traditions too. During Norooz, families buy several few goldfish and place them in a bowl at the centre of an elaborate table setting. Traditionally, the fish would be returned to riverbanks in Iran, but nowadays families often opt to keep them as pets.

The Argungu Fishing Festival is the largest of its kind, gathering crowds of over 100,000 people and fishermen from all over the globe to the Nigerian city located along the Sokoto River. The festival began in the 16th century as a religious community affair and has since transformed into a massive cultural event that includes music, dancing, food and the main event, a fishing contest using nets and traditional gourds.

From fermented shark to cultural festivals, our fishy friends are used and celebrated in various ways across many cultures. Next time you’re sharing a great tasting piece of fish with someone, be sure to share some of these fun traditions with them too.

How to Shop in This Age of Climate Change

Pan-Fried Tilapia with Garlic and Ginger