The Biblical Origins of Tilapia - The Healthy Fish 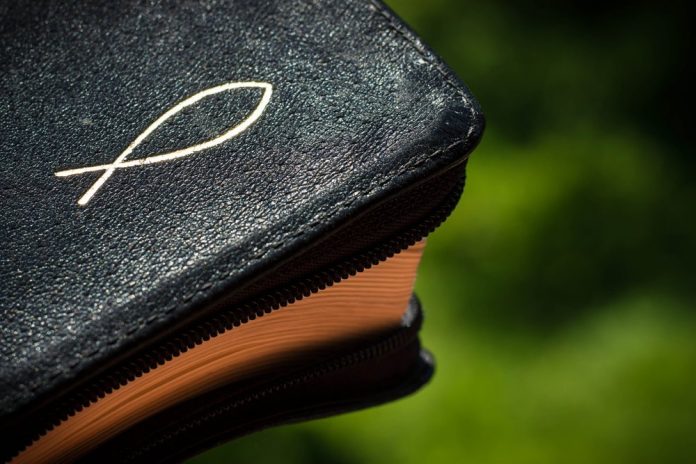 Considering Tilapia has been around since about 1500 B.C., it’s not surprising that this fish has history, especially when it comes to the Bible. While Tilapia is now known for being a mild, protein-rich fish that can be used in many dishes, it was once a staple in the diets of Mediterranean locals during the Roman Empire, making it of utmost importance in biblical times. In fact, scholars speculate that Tilapia was heavily referenced in the Bible, with specific focus on the miracles of Jesus and his disciple, Peter.

The Sea of Galilee is located in Israel, a country that contains some of the holiest sites for Christianity, Judaism and Islam. Its warm, fresh waters also make it an ideal location for Tilapia to thrive.

Tilapia is rumored to be the fish that was caught by St. Peter in the Sea of Galilee and fed to the masses of Tabgha, an ancient town on the north-west coast of the sea, by Jesus. This is one of the reasons why the fish is also known as “St. Peter’s fish” and is separated from meat according to Lenten standards. To this day, there are still plenty of Tilapia that exist in the sea and they’re normally fished and labeled as “St. Peter’s fish” in local markets and restaurants.

The sea itself also holds importance in Christian scripture. In addition to being the location of the miracle of the five loaves and two fish, it’s said that the Sea of Galilee is the site where Jesus walked on water. Even his famous “Sermon on the Mount” is believed to have been delivered on the northern shore of this body of water. With a size similar to that of Washington, D.C., the Sea of Galilee is also one of the largest sources of freshwater in Israel, making it a site of great importance in its own right.

The Fish of the Masses

Tilapia were (and still are) famous for spawning in abundance. They were also the easiest fish to catch during biblical times as they required little equipment to catch as they stay relatively close to the surface of the water and swim close together. Beyond the experiences of Jesus and St. Peter, Tilapia was also important because it was an available source of nutritious sustenance making it vital during biblical times where fresh food was often scarce. Locals didn’t have a means of preservation, so going from sea to plate was the only option. Since then, Tilapia’s ability to quickly mature and reproduce has allowed communities surrounding the Sea of Galilee, as well as other bodies of water around the world, to satiate their appetites for fish and healthy protein.

Not only is it a fish that has sustained cultures for centuries, but it’s one that plays a large role in one of the monumental moments of Jesus Christ’s life. The nutritious fish was, and still is, enjoyed by those who follow Jesus and live by what he preached. Moreover, it’s a responsibly raised nutritious fish that can be enjoyed year round, especially during Lent.