The Truth About Hormones and Antibiotics in Meat - The Healthy Fish

Recipes and healthy choices made easy
Home Health & Nutrition What You Need to Know About Hormones and Antibiotics in Your Meat... 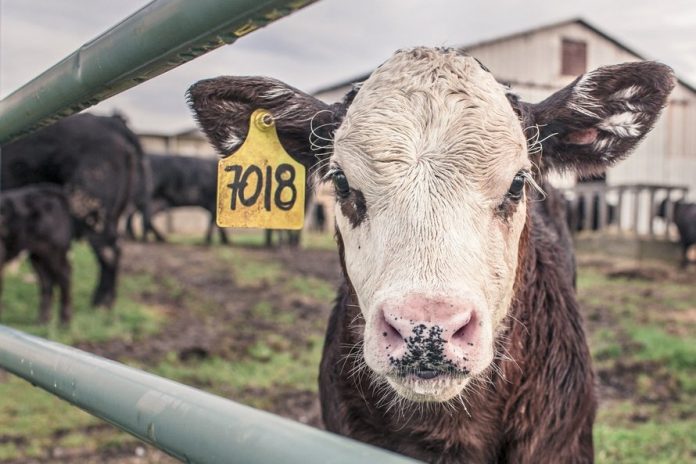 Horror stories about meat products being pumped full of antibiotics are everywhere, from the news to health magazines. But is there any truth behind the stories and pictures of cows and pigs getting injections and taking pills? If so, what does it mean for people who eat meat? We’ve done the research on the impact that eating animals products with hormones and antibiotics can have.

What’s in My Meat?

While meat such as beef, pork, chicken and turkey may seem like a natural product, many farms do treat their animals with hormones and antibiotics. Hormones are often used to help meat animals grow faster or produce leaner meat.

While this practice is controversial for several reasons, there are six different types of steroidal hormones that have been approved by the FDA for use in most “food animals.” Farmers are banned from giving hormones to poultry.

Antibiotics are also frequently given to animals that are raised for food. The reasons for giving animals antibiotics can vary, but they’re usually administered in the following conditions:

While most people agree that sick animals should be allowed to be treated with antibiotics, the controversy centers around giving food animals antibiotics that are used to treat human illnesses.

You Are What You Eat

While the FDA says that the hormones in meat aren’t dangerous to humans, many people are concerned that eating meat that’s been given hormones can contribute to the development of cancer or early onset of puberty in girls. Some doctors and scientists believe that the potential for risk is large.

When it comes to food animals that have been given antibiotics, there’s an increasing amount of evidence that the use of antibiotics in food animals can pose a risk to humans. If an animal is treated with a certain antibiotic over a period of time, the animal’s body will become resistant to that drug. This causes a problem for people when they eat the meat, because they, too, can become resistant to the antibiotics. This means that if you get sick and need an antibiotic, your body may not respond to the antibiotic treatment.

The Hormone and Antibiotic-Free Solution

If you’re concerned about drugs in your meat, ask your butcher for organic cuts of meat from animals that have been raised without the use of antibiotics and hormones. They know this information, and it’s important to get into the habit of asking them these important questions—for the health of you and your family. For example, in the case of beef, grass-fed is likely to be a healthier option—ask if they have this option.

Alternatively, start looking for other sources of protein. It’s now recommended that you eat four servings of seafood a week, so try swapping out some meat dishes for fish. It’s a healthy source of protein and omega-3s that has a much lighter environmental impact than beef. If you’re unsure whether the fish at your local supermarket was raised with antibiotics or hormones, speak to the fishmonger. They will be able to address your concerns and help you find the right product for your family.

Some responsible fish farms raise their fish without the use of any growth hormones or antibiotics, thus ensuring that their fish are free from any unhealthy ingredients. When a fish gets sick, some farms remove it from the pen.  But the best practice is to raise the fish in excellent conditions and antibiotics are not needed. One prime example of this type of responsible fish farming and a source you can trust is Regal Springs Tilapia. Their fish are raised in an antibiotic-free environment in vast pristine lakes where the fish swim in clean lake water just like in the wild. Their fish is available at the Fresh Seafood Section at groceries nationwide (just look for Fresh Farm Raised Tilapia from Honduras and Mexico). Salmon raised in Norway is another great choice, as the country has cut antibiotic use in aquaculture almost to zero.

By buying meat that is labeled as organic or fish that have been raised without any growth hormones or antibiotics, you can be sure that you’re avoiding the health risks that can come with treated animals. Organic meat is often more expensive than regular meat, but the peace of mind is well worth the extra cost.