The Connection Between Aquaculture and Forestry 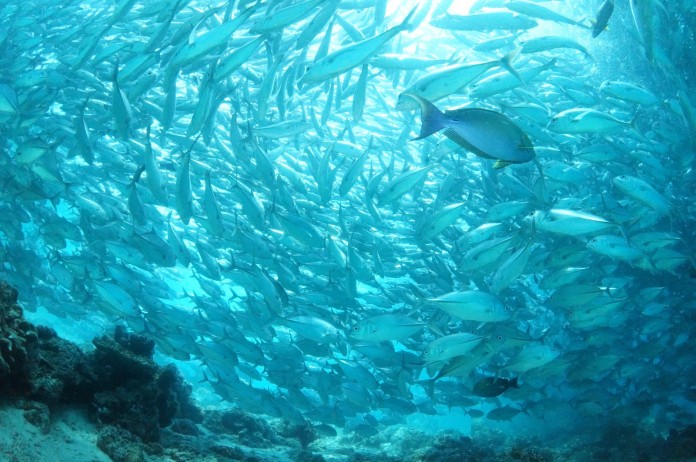 Our world is constantly changing in many different ways—and not always for the better.

As humans, we have the power to help the environment, but sometimes we’re actually the cause of a lot of the problems facing our world today—deforestation, pollution and resource exploitation are all examples. While we’re doing a lot more to ensure our air, water and land are going to last for the next few generations, natural occurrences such as erosion are also shifting the very world we live in. Though these problems have expansive effects, two environmental problems in particular—erosion and deforestation—have significant impacts on freshwater fish farming.

Clear-cutting land, either to use its natural resources or optimize it for an alternative use, takes a toll on the soil. Soil is critical because it holds many nutrients for plants and other vegetation that grow on the land or with the help of farmers. The World Wildlife Fund (WWF) discusses the severity of deforestation and notes the impacts it has on our world. Essentially, the forestry industry does a lot more than remove trees when it clears the land. Along with removing the greenery, deforestation leaves valuable soil exposed and unsettled, meaning that nutrients and sediment (that are valuable to plants but not water systems) are taken from the earth and introduced to rivers. The land then becomes infertile, harming the ecosystem in which we live, and the water becomes murky. With such a limited resource being wasted and affecting another limited and equally important resource, there is cause to worry.

When the land is weakened and unsettled, a natural process called soil erosion occurs, where the soil becomes infertile and later leads to runoff. The tiny particles from the dried, but loose, soil eventually end up in waterways, causing siltation. Siltation is essentially the build up of small undesirable particles in water-based environments. If the erosion occurs from deforestation or poor farming practices, there may be added chemicals from pesticides that can do further damage to the water sources near by.

Freshwater is one of the most important resources known to man. It’s so important we’ve spent millions upon millions of dollars on missions to explore other planets just to find it.

Water is the source of all life and therefore protecting it should be our goal. However, when deforestation and soil erosion occur, freshwater sources can be compromised. When water storages, such as lakes, become contaminated by siltation, life in those water sources has to adapt quickly or it may perish.

This brings up the problem inherent in freshwater fish farming. When companies rely on farming in pristine natural waters, erosion and deforestation can pose a huge threat to the quality of their product and their business. These companies’ practices do very little to bother the fish, but if the water they operate in gets tainted, they may have to modify their practices to stay afloat as a company. Thankfully, companies like Regal Springs Tilapia are hyper-aware of the environment and therefore work with the local governments in Mexico, Indonesia and Honduras to ensure the environment isn’t negatively impacted by their business. In fact, the company takes major steps to improve the natural habitats in which they operate through extensive reforestation and zero-waste initiatives. Additionally, their successful “Fish for Trees” campaign, helps local residents find careers in aquaculture instead of deforesting environmentally sensitive areas.

When discussing deforestation, we normally fixate on the effects it will have on our air quality rather than on how it will damage the ecosystem with regards to aquaculture. When deforestation is combined with erosion, the two processes can potentially taint freshwaters sources. Preventative measures are the only way to address this situation before it becomes a bigger issue and both governments and companies need to pay attention to ensure our environment is protected for future generations.