Why You Can Eat Fish During Lent, But Not Other Meat - The Healthy Fish

Recipes and healthy choices made easy
Home Our Planet Why Can You Eat Fish During Lent? 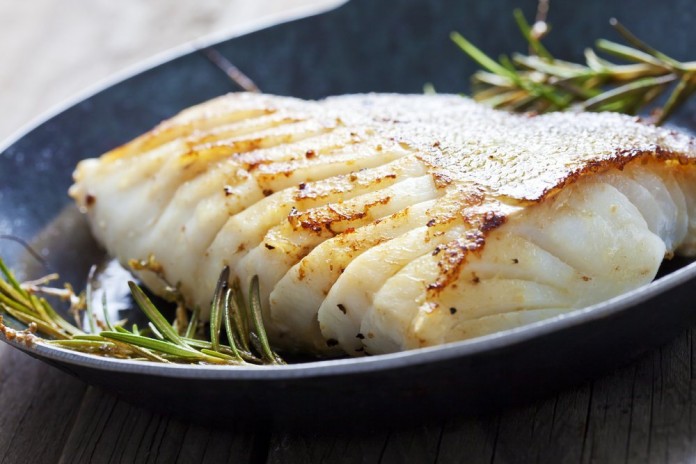 Lent, a religious tradition observed during the 40 days before Easter, is an important period of the year for many Christians, especially Catholics. It’s a time to pay respect to Jesus’ sacrifices, suffering, life and death, through both increased mindfulness, prayer and adherence to certain practices.

For 57% of those who observe Lent, that includes fasting—but not in the formal sense of the word. A religious fast is a strict form of diet rather than abstaining from eating any food at all. While some foods and meals are cut out, there are many other things practitioners can enjoy, such as fish. Here’s a breakdown of why you can eat fish during Lent.

Fish and Lent Date Back to Roman Times 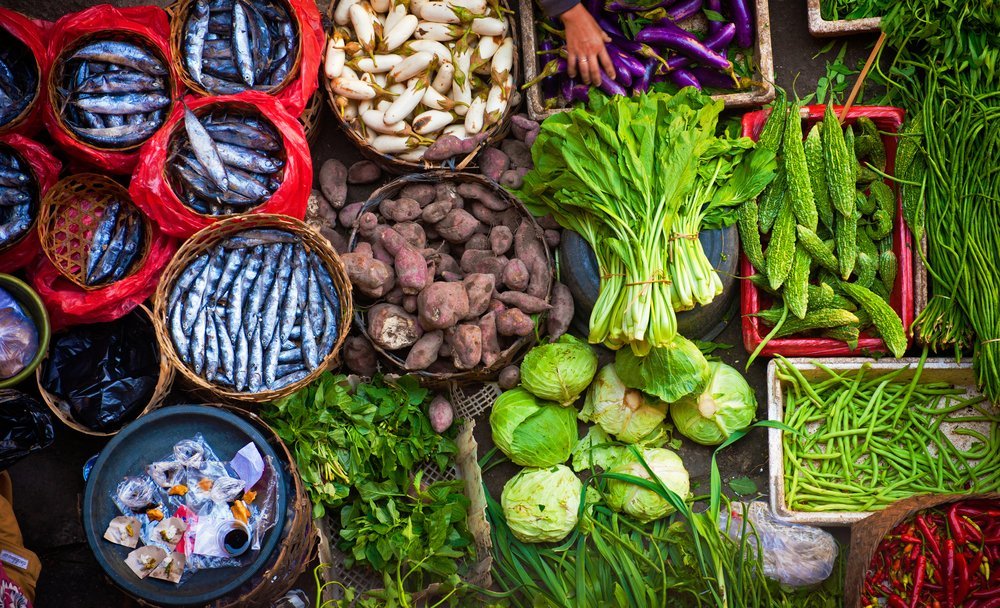 The Lenten diet consists of the food an average person could get themselves during the Roman period—namely, fish and vegetables. Essentially, meat is the only food that’s omitted from this diet, since it was considered a food for the upperclass and Lent is a time to eat as the poor would. This is also a time to recognize that Jesus sacrificed himself and therefore, observers pay respect by abstaining from the fleshy meat of beast and bird on Ash Wednesday and all Fridays during Lent. 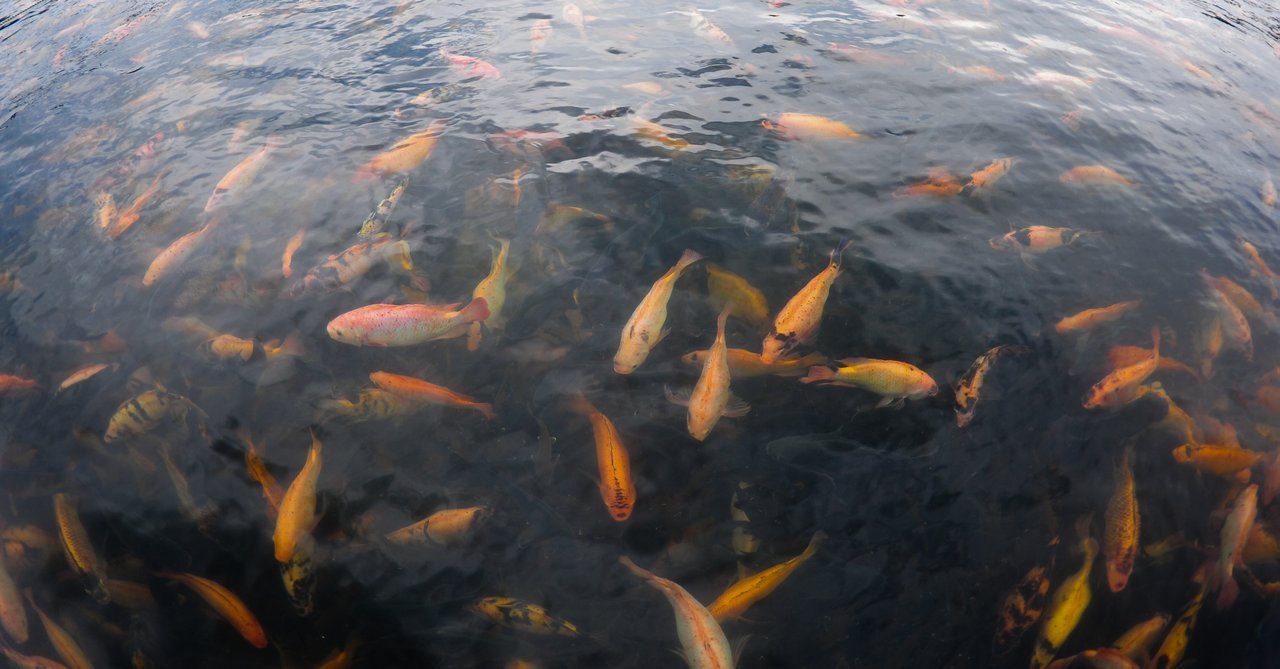 In theory, anyone can catch a fish and feed themselves and their family. Rich or poor, in both Roman times and today, anyone could simply walk to a river or lake and find themselves with a protein-rich dinner. Fishing doesn’t require complex equipment and, at the time, was a free mealtime solution. In grocery stores now, seafood is often priced higher than some meats (though fish like Tilapia at Costco can be very reasonable), but that’s due to the commercialization of the industry. Seafood was not considered a luxury in biblical times and therefore, is an acceptable alternative to meat during Lent.

Fish is Not Considered Meat 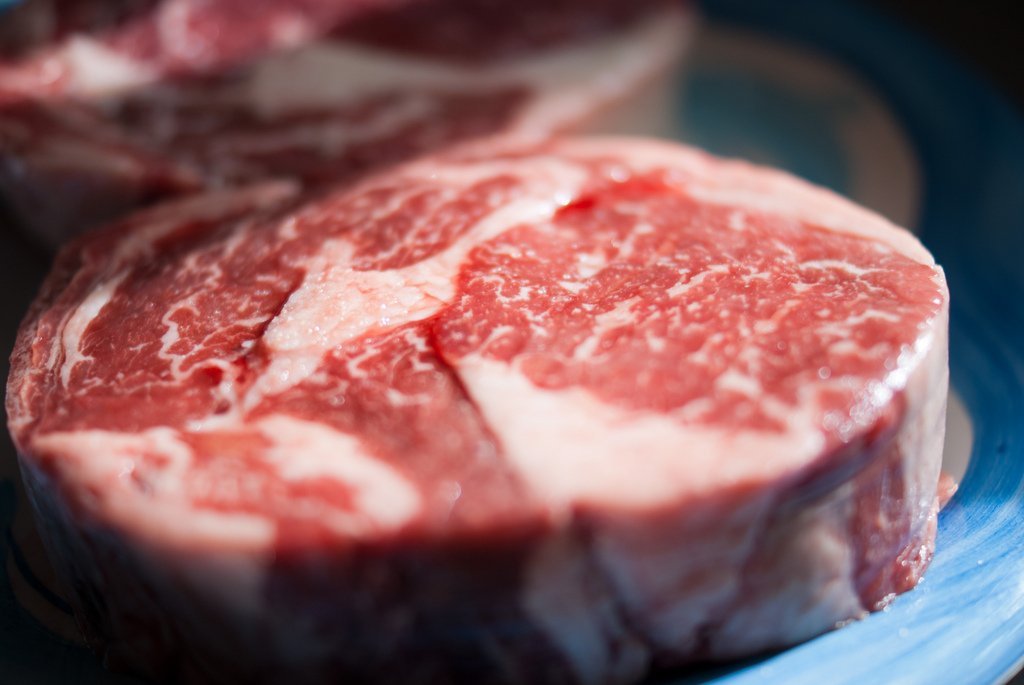 Another reason why you can eat fish during Lent? Fish has no “meat taste.” Jesus’ flesh was that of a warm-blooded mammal and fish are cold-blooded. While this is a scientific difference and not a biblical one, the blood of the animal is the largest difference between the proteins besides the taste. Biblically, the flesh of fish is separated from the flesh of man, beast and bird. This verse is used as the bedrock for the allowance of fish during Lent.

Fish has been a staple in Christian diets for a very long time. Moreover, it’s a core part of Lent to include it in meals during the fast. While explanations might differ as to why fish is allowed during Lent, it has always been and will likely remain an important part of this religious period. If you’re looking for great recipe ideas for your Lenten meals, check out some of our favorites here.

Editors’ note: This article was modified on Tuesday, March 14, 2017, to clarify the language around religious observances.