Can Eating Fish Help Your Memory? - The Healthy Fish 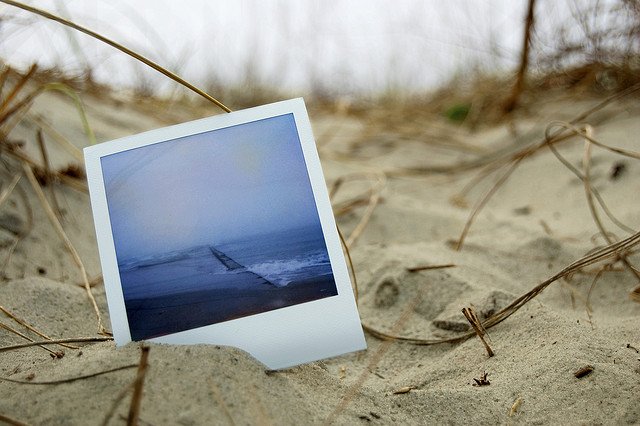 It seems that there are more myths that need debunking when it comes to seafood than there are in any other food group. Should I only buy it fresh, never frozen? Should I never buy fish on a Monday? One of the more common rumors you might have heard about seafood is that it can aid your memory. We decided to look into the science behind this claim to figure out whether or not fish is the super-powered brain food it claims to be.

Origins of the Assumption

The idea that eating seafood can contribute to a better memory arose after research found that certain fish have favorable levels of Omega-3s. This fatty acid is touted for its positive effects on blood pressure, mental health, heart health as well as brain development and maintenance. A number of studies from the 1990s and early 2000s tested whether it had direct, positive effects on memory, and came up with very similar answers. But before we get to the results, let’s talk about the science behind the assumptions.

What’s the Deal with Omega-3’s?

In a 2006 study, researchers found that the Omega-3 docosahexaenoic acid (DHA) develops in the brain when a fetus is growing. They referred to other studies that found that pregnant animals with diets high in DHA had more mentally developed offspring than those that had diets low in DHA. When it comes to humans, low levels of Omega-3’s have also been linked to memory loss and Alzheimer’s disease.

What this means is that a lack of Omega-3s both before and during your pregnancy might have an effect on your future child’s brain development. Eating fish regularly can also have long-term benefits for your mental health, as studies show that individuals who eat fish often have higher levels of gray matter in the areas related to cognition and memory.

Many studies over the last few decades have addressed this topic, but a study published in 2015 has challenged many of our earlier assumptions about the relationship between eating fish and improving our memory. The study aimed to explore whether elderly people taking DHA supplements had decreased risk of developing Alzheimer’s disease. Unfortunately, the findings didn’t support the assumption that eating fish helps with memory or even other cognitive tasks.

As much as we hoped to definitively state whether or not eating fish is linked to improving your memory, the latest research seems to contradict earlier findings. Nevertheless, having a healthy amount of polyunsaturated fatty acids in your diet is still critically important to brain and body maintenance, so continue to eat fish on a regular basis (you can eat healthy fish like Regal Springs Tilapia even while you’re pregnant!). While eating fish might not make you smarter overnight, making healthy dietary changes are always a smart decision.