How Aquaculture and Agriculture Can Work in Harmony - The Healthy Fish 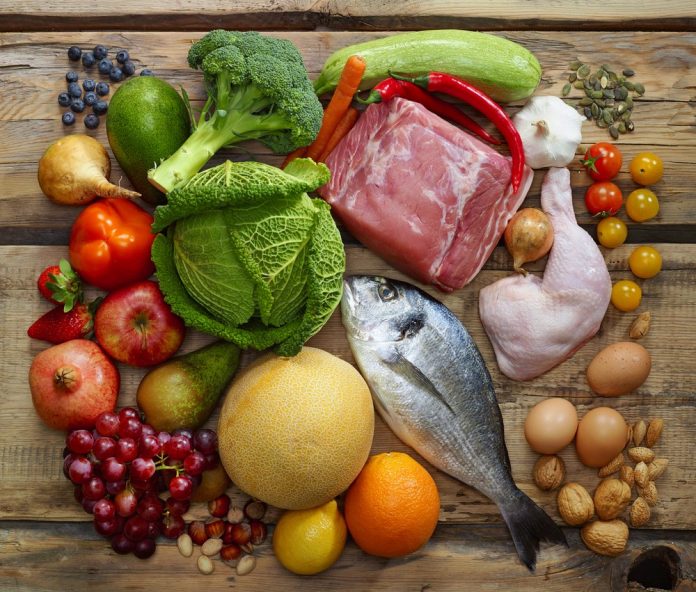 As our population continues to grow, farming (agriculture) and fish farming (aquaculture) are going to be more in demand. While the two industries may seem at odds with each other, they can in fact work in tandem to produce sustainable, healthy food.

Effects on the Natural Environment

Due to the nature of agriculture and aquaculture, there’s no denying each industry has a significant impact on the environment. Factory farms concentrate a large number of animals in a relatively small piece of land, resulting in an unmanageable amount of animal waste; just 1,000 pigs produce over six million pounds of waste per year. While smaller, sustainable farms are able to dispose of animal waste productively by using it as manure, large amounts of waste from larger farms can become a pollutant due to their effects on air quality.

It’s not just livestock farming that causes agriculture to affect the environment; feed crop farming often has a negative impact on the environment as well. American crops are pushed to grow a very large volume of grain in order to feed the country’s livestock, resulting in the adoption of farming methods that yield a higher crop but also often damage the soil and wreak havoc on natural systems.

Aquaculture’s status as the fastest growing food production system in the world has resulted in some negative environmental impacts. Coastal ecosystems are sometimes destroyed to make way for new fish farms. And escaped farmed fish can have a negative impact on an environment’s fish population, especially if they are not native to the area.

The Future of Sustainable Production

Although aquaculture and agriculture can affect the environment in different ways, the two industries can reduce their negative impact by working together. A project in Europe known as BIFFiO is currently working with agriculture and aquaculture producers to mix waste that is readily available from fish and livestock in a reactor, and turn it into renewable energy.

How Agriculture and Aquaculture Work Together Today

Some producers already have a long-standing relationship based around helping each other help the environment. Regal Springs, the world’s largest Tilapia producer who farm in pristine lakes in Mexico, Honduras and Indonesia transforms unneeded fish innards, bones and trimmings into a nutrient-rich compost that is given out for free to local farmers to grow coffee, rice and fruits. Additionally, Regal Springs separates fish oils and solids in the production process to become animal feed for salmon and catfish. The fish oil is converted into bio diesel to run their trucks and machinery. This Zero-Waste policy helps lessen the demand for feed crops and fossil fuels.

The agriculture and aquaculture industries can sometimes be seen as rivals, but they are working to achieve the same goals: to feed the world’s growing population, and to do it in a sustainable way. By working together they can reduce any negative impacts their production has on the environment and focus on producing sustainable, healthy food. 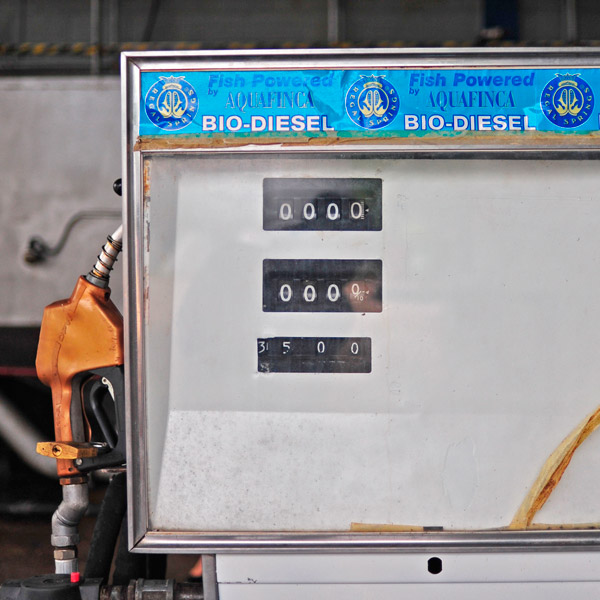