The 3 Rules of Responsibly Produced Food - The Healthy Fish 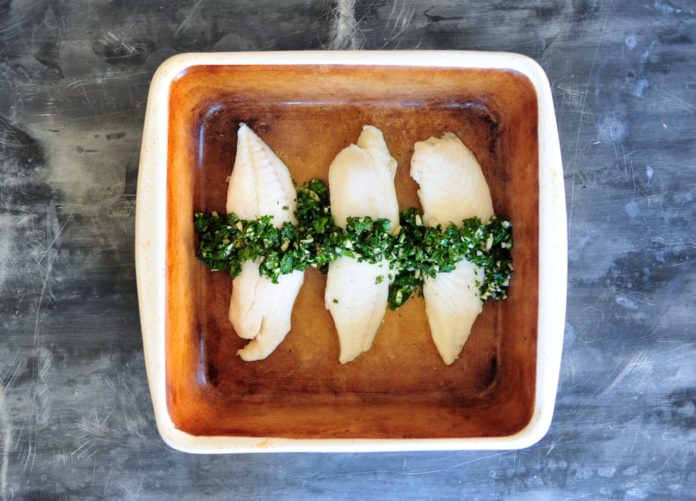 Farming today doesn’t really resemble what most people think of when they picture a farm. While the stereotypical image of a farm may feature vast fields of crops and spacious green paddocks, the majority of American farmland today is actually dominated by industrial agriculture. This breed of intensive farming has lead to a rapid increase in food production, but at a serious cost: industrial agriculture accounted for 80% of deforestation from 2000–2010 in tropical and subtropical countries, and many crops are maintained through the increased use of chemical fertilizers, pesticides and other harmful products meant to speed up the food production process.

These practices might be yielding short-term rewards, but they are unsustainable. Continuing to produce food in such a reckless and irresponsible manner will spell serious trouble for the planet’s future, with industrial farming already having a dire impact on the environment, public health and rural communities. The question therefore becomes: what can be done about the state of farming in the world today? In many ways, this comes down to the consumer. By actively choosing only those foods that have been ethically and responsibly produced, we can all do our part to help the planet—and our health in the process.

The 3 Rules of Responsibly Produced Food

First things first though: what is responsibly produced food? In short, this term refers to food that is produced in a way that is socially ethical, ecologically sound and healthful. These three elements must exist in harmony in order to ensure that a farm—and the food it produces—is truly responsible.

Socially ethical food is produced in such a way that the people working on the farm or with its products are treated in a way that is fair and responsible. Workers must be given fair pay and adequate rest time, and they must work in safe conditions for a farm’s practices to be considered ethical.

Many companies (Regal Springs included) take pride in being socially responsible. They may choose to support their employees with strong wages and health benefits, or assist in the growth and improvement of local infrastructure. Companies that value their workers show a commitment to ethical farming that is reflected in the quality of the food produced.

Large-scale food production can be a major blight on the environment. Overfishing has been linked to the development of harmful algal blooms, while mass meat and dairy farming has had phenomenal climate change implications (one study showed that 23% of the total global warming in 2010 can be attributed to livestock).

When it comes to aquaculture, it’s best to choose products bearing certain seals of approval. The Aquaculture Stewardship Council (ASC) is one such certification to look for, as this means that the fish farm was found to meet the organizations very high environmental standards. Similarly important labels include the Ocean Wise logo, which is used to direct consumers to environmentally-friendly fish produced by responsible fish farms.

Responsible practices make for healthier food. Not only is responsibly produced fish devoid of dangerous chemicals, pesticides, antibiotics and hormones used by irresponsible producers, but by controlling the diet of these fish, farmers can ensure the product they’re producing is a truly healthier option.

Choosing to eat responsibly produced food can have incredible benefits on both the environment and your health—and making the switch is not nearly as difficult as you may think! By keeping an eye out for the right labels and choosing products from companies with stellar reputations, we can all do our part to preserve this one and only planet of ours.

If you’re curious to learn the truth about aquaculture, find out more about the real benefits of farmed fish.