Unsustainable Seafood You Should Think Twice About - The Healthy Fish

Recipes and healthy choices made easy
Home Our Planet Unsustainable Practices: Seafood You Should Think Twice About 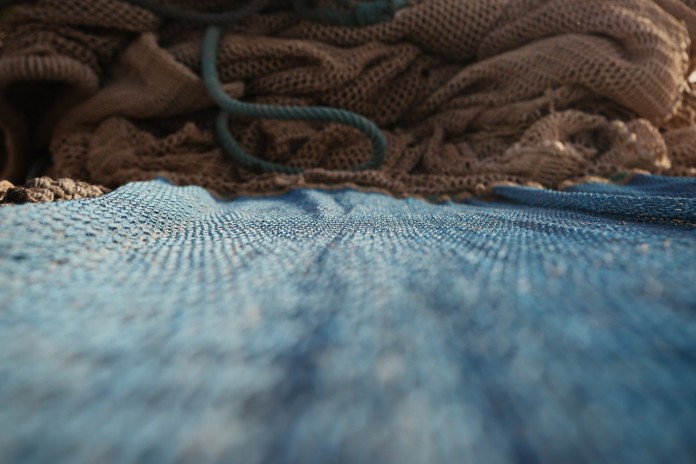 Believe it or not, not all seafood is good seafood. In places where regulations are lax and unsustainable and unethical practices are common, companies do not always hold themselves to a high standard. This leads to a market that’s saturated with low-quality seafood that doesn’t contain the same nutritional benefits as ethically-raised fish. With this in mind, here are some of the places you should avoid buying seafood from.

Red Snapper from the Gulf of Mexico

Red snapper is an incredibly popular in many countries, particularly America and Mexico. It’s delicious, it’s a hearty fish and it’s caught in the wild. The problem here is the same as the one in China: overfishing. As a result of the steady demand for this fish, red snapper has been dramatically overfished in the Gulf of Mexico. Scientists are currently trying to find a way to clean the Gulf and bring fish including the Red Snapper back to sustainable levels by 2032. That’s over a decade from now! In the meantime, choose a fish that’s more widely available, like Tilapia.

In large part because it is one of North American’s favorite seafood options, tuna has been overfished in local waters for years, but that’s not the only issue. Greenpeace has been calling out some companies on their destructive practices, saying that they’re hurting tuna populations as well as needlessly killing many sharks, rays and other big fish. Greenpeace’s activism has been effective in recent years, but it’s consumer habits that shift businesses’ practices.

Additionally the shocking use of slave labor by some tuna companies has recently come to light. By voting with their wallets, consumers can push companies to be much more sustainable. Think twice before throwing that can in your grocery cart.

Considering China supplies one-third of the world’s seafood, it’s not surprising that they have to meet demands through unsustainable practices. Fish farms can have a positive impact on the environment and community if done correctly, but when run as an aggressive business, the potential profits can mean that ethical practices fall by the wayside. China’s fish farms produce fish by the boatload and in order to do so, they must rely on feed and fish oil that comes from wild seafood. This puts a lot of pressure on the fishing industry, causing them to over-fish simply to produce enough feed. Relying on one relatively unregulated industry leader for the world’s supply of seafood will only continue to promote this sort of business practice.

While there are many smaller fisheries and markets that have unethical and unsustainable practices, these are three of the big ones to avoid. Next time you’re in the market looking for seafood, ensure you’re making an ethical and sustainable choice. Avoid buying fish farmed in China, some canned tuna and red snapper caught in the Gulf of Mexico. Instead, opt for Alaskan salmon, Regal Springs Tilapia or the many other sustainable fish out there.