Organic Food: Is it Worth the Hype? - The Healthy Fish

Recipes and healthy choices made easy
Home Health & Nutrition Organic Food: Is it Worth the Hype? 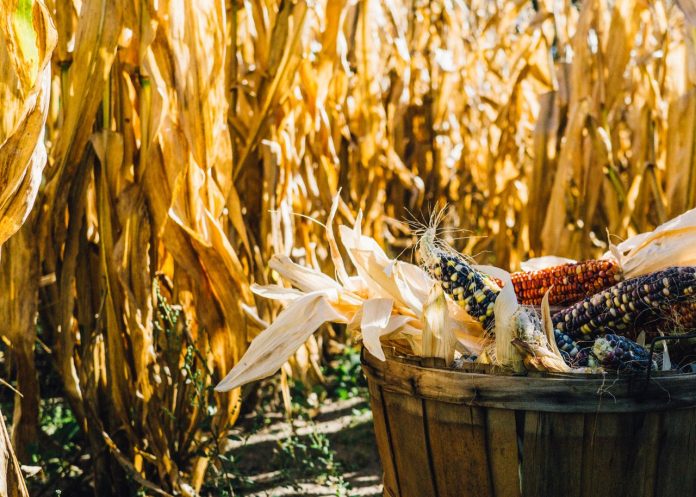 With dietary trends highlighting the importance of knowing exactly where our food comes from, it’s no wonder that more consumers are choosing to eat only organic foods. The argument for this is logically sound. Eating plants and animals that are raised without preservatives or hormones sounds like a healthy, more sustainable way to live. But it can also be very costly to buy organic. For this reason, we’re exploring the following question: is organic food worth the hype?

What Do We Know?

Organic food is the polar opposite of genetically modified organisms (GMOs) and mass grown food. Theoretically, it’s grown 100% naturally without any additives. Since there are no preservatives, most organic food you pick up at the grocery store is supplied by local farmers. As it does not contain chemicals, it’s often framed as the purest and healthiest of options. These are all characteristics that consumers and companies alike gravitate towards. If this growing process resulted in more nutritious food, we would say that without a doubt organic reigns supreme. But of course, there are other factors to consider: namely, scientific backing and marketing.

While previous studies related to the last 50 years of nutritional information on organic and non-organic food state that there is no conclusive evidence that one is more nutritious than the other, a 2014 Newcastle University study has found meaningful differences between organic and non-organic food. Specifically, the research states that there are more antioxidants and fewer pesticides present in organic food. However, with no follow-up research, it may be too early to determine whether or not the NU study is accurate.

Pro-organic dietitians, activists and doctors also argue that chemicals such as fungicides, herbicides and insecticides cause the body a lot of harm. Still, it can be tough to say if these pesticides indeed cause us harm. With most studies in their infancy, any conclusions they draw are shut down due to the short-term nature of their findings.

Because of the recent and growing interest in organic produce, many businesses have shifted their messaging to capitalize on this trend. In the United States, only one major organization can certify products as organic: the United States Department of Agriculture (USDA). If a business doesn’t feel like jumping through the hoops to become certified organic, they can simply play around with the language used in their packaging. Terms like “natural,” “all natural” and “free range” come to mind when thinking about organic foods. The only thing is, these words don’t equate with organic. Avoid overpaying for foods that only masquerade as organic.

Some experts claim that organic produce isn’t good at all, at least when it comes to the economic cost. The argument is that the lack of pesticides and preservatives used in the production of organic food leads to the product spoiling much faster, resulting in a waste of resources. This makes convincing farmers to switch growing methods particularly difficult, as farmers might lose profits if the product spoils too quickly. However, a Washington State University study has found that organic farming is 22–35% more profitable than non-organic farming because organic farmers receive a higher price for their crops. Still, there are a lot of places in America and around the world incapable of growing their own food locally, making organic food even more expensive and potentially wasteful.

Organic food may have more antioxidants—which have been linked to the reduction of chronic diseases—and fewer pesticides than its non-organic counterpart. But since there hasn’t been any further substantial research yet to support the nutritional claim, there’s no real reason to break the bank buying organic quite yet.